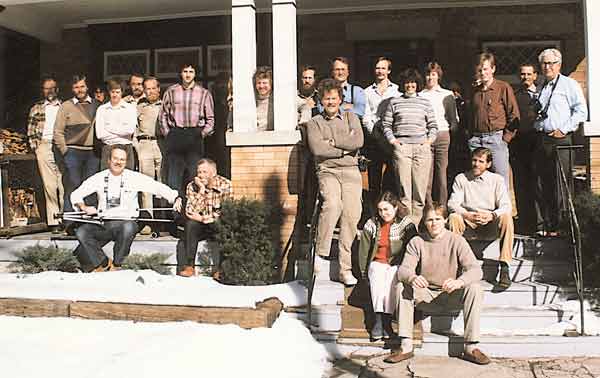 The first "Wilderness & Canoeing Symposium" was a small gathering of kindred spirits who first came together to look at each other's slides in George Luste's living room on Albany Ave. This was in 1986.  Space was quite limited there, so when other friends heard about this gathering & wanted to participate, space was rented at George Brown College.

After a couple of years they outgrew this space & Councillor Joan King arranged space for them at the North York Council chambers.  The next space they rented was at York University for a couple of years, but this location was not ideal and insurance issues caused a lot of problems.

At that point Sandy Richardson suggested Monarch Park Collegiate, where he taught.  The teachers and students at the school were a great help and the Symposium has returned to Monarch park every year since then. 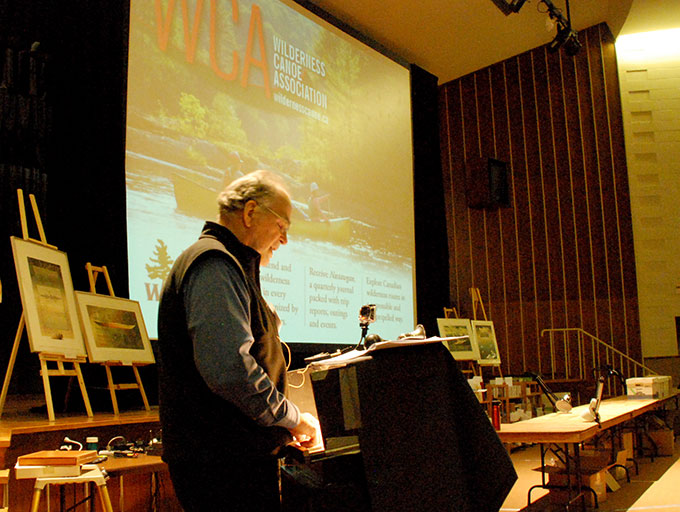 Your comments about 2013 WCS 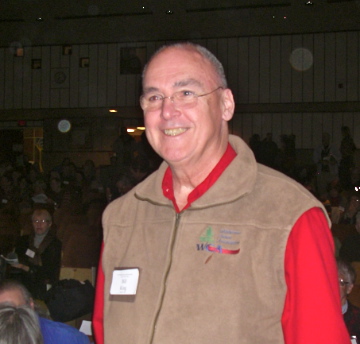 Movies from Past Symposia have been archived & we are now in the process of converting them so as to make some of the particularly outstanding ones available for your viewing.